Civia is a revolutionary portable power bank with built-in bluetooth speaker and wireless earpiece, that aims at providing an all-in-one solution for smartphone users to stream music, pick up phone calls and charge up their device in one shot.

Find out more on Indiegogo 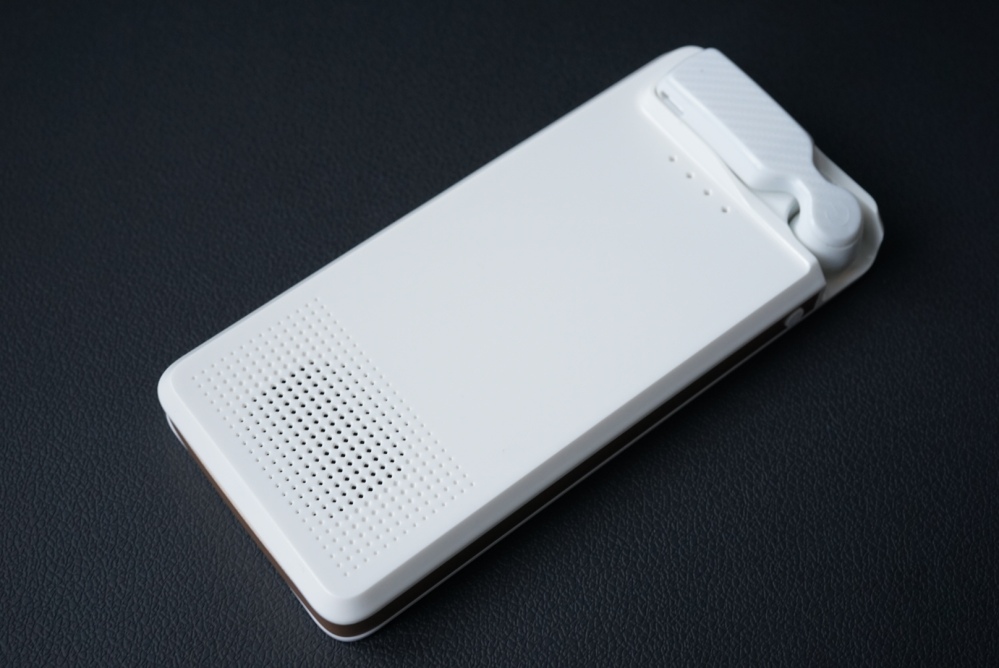 It is about to fully launch its campaign on Indiegogo within the month and shout out to the campaigner’s for hooking us with this great piece of gadget a bit earlier. The Civia 3-in-1 Power Bank will not actually be shipping until August this year. Even though the packaging that came with the pre-production unit is not final, the tech packed in here with Civia is completely legit. 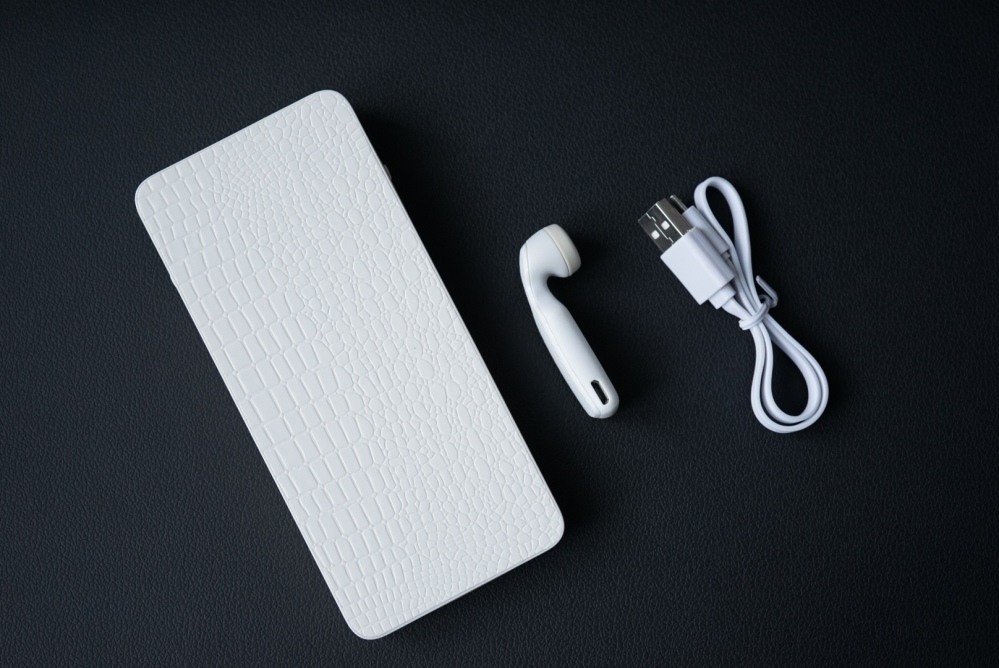 Inside the box it looks like we do not get any paperwork or starter guide about Civia out of the box for this preview unit. What you would basically expect from the package will be the Civia Power Bank with built-in speaker, the Civia Bluetooth Earpiece and a Micro-USB cable for recharging the power bank. 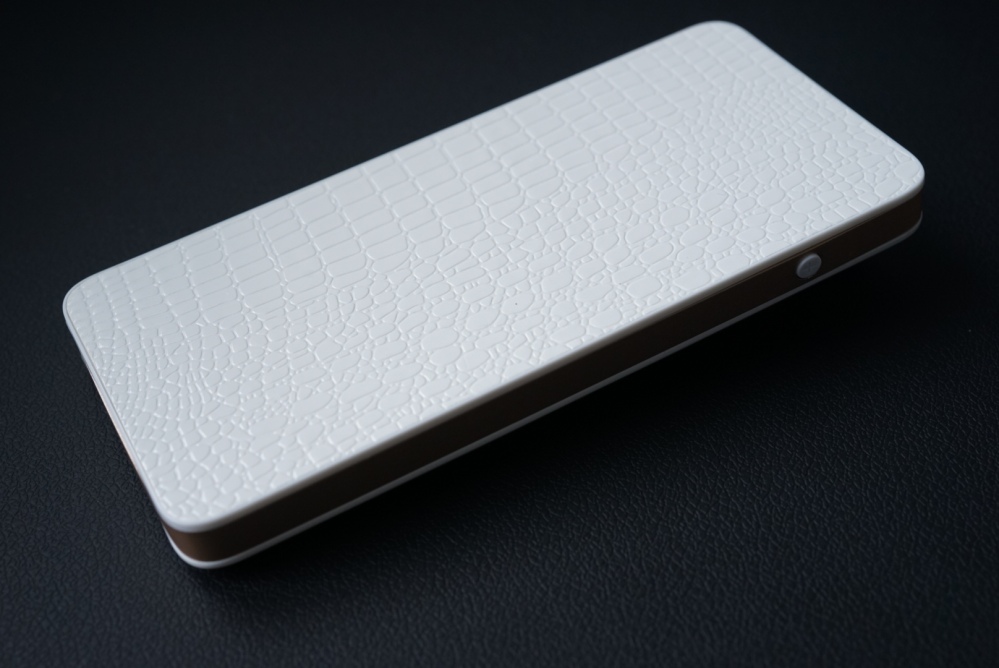 The Civia Power Bank ships with a fully charged battery with 5000mAh capacity which is nice. As you might have imagined that the power bank is not packing with the biggest battery in the world, which is 5000mAh capacity, and it is not in the smallest form factor it could have, but it is yet sufficient to refill about couple times for an iPhone 7 Plus, and its 160g weight and a dimension similar to an iPhone 6 should be good enough to carry around easily. 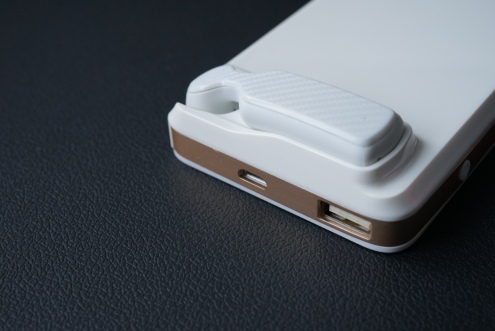 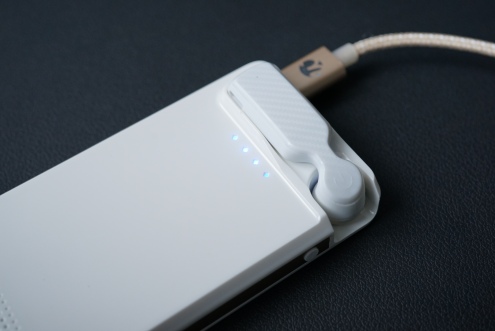 The Power Bank is the kind that you can plug-and-play. Simply plug in the USB-A side of your charging cable and connect with your device, the LED will light up indicating that your device is being charged. This feature is either good or bad. Good thing is convenience. The down side is it may potentially lose battery if you unplug the device from the cable but the cable is still attached to the Civia Power Bank. Anyhow, the charging speed has been decent as far as I have tested. No breakdown or malfunction has been encountered. 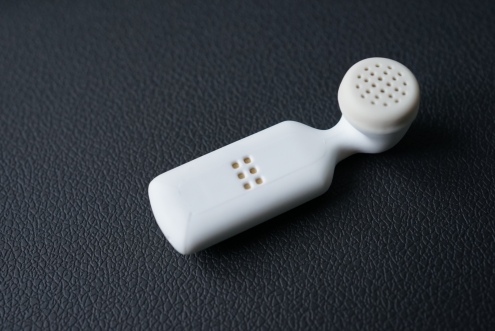 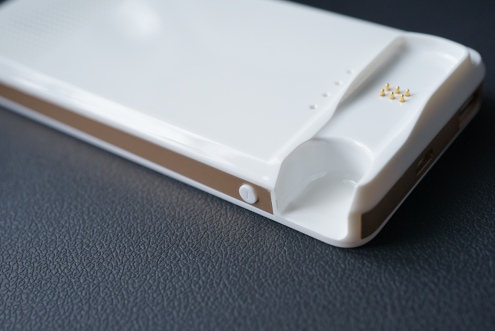 Speaking of the bonus function is the the built-in bluetooth speaker and wireless earpiece functionalities. Surrounded by a sleek and neat outer casing with an exquisite aluminum front processed with a 32-step anodized finishing, a leather back and stylish speaker grill, Civia is aesthetically appealing and fits on any desk setup perfectly with any side up. The only downside I would say from the pickiest perpective is the position of the volume up and down buttons that sits on each side of the device. 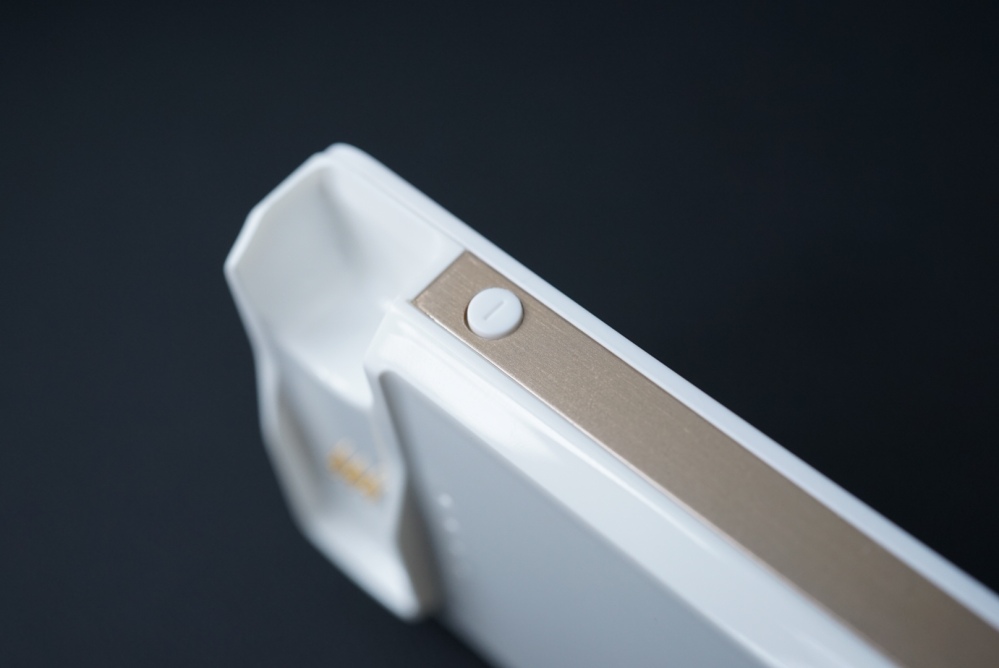 The speaker delivers fairly loud sound. The sound quality is okay but not the best you should expect from a dedicated speaker that excels in its audio department. It is rather flat to my ears but anyway it gets the job done pretty well, especially when it picks up inbound call ringtone. 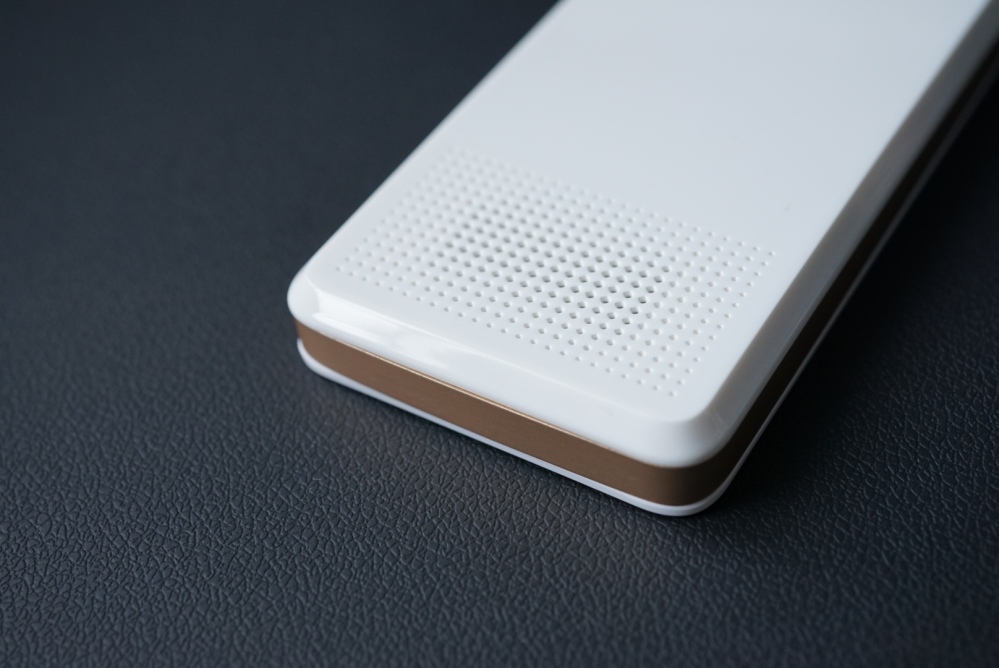 There is a magnetic charging base for the earpiece to sit on that juice up the earpiece. Upon a single fully charge, it is said to have a 4.5 hours of usage. The single button design on the earpiece allows easy control by press and hold to power up and getting scanned by your phone’s Bluetooth and the LED indicator will be able to tell you where you are at. For instance, it will flash between blue and red when it is ready to pair, or it will turn red for a couple second when you switch it off. And once paired, you will be able to see it as a Bluetooth headphone with battery level indicator on your iPhone. 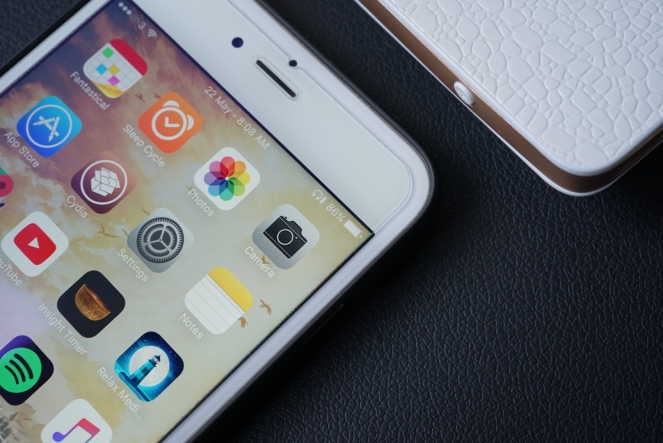 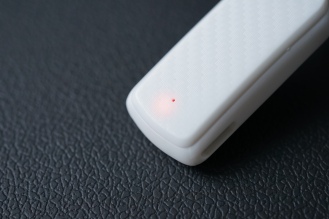 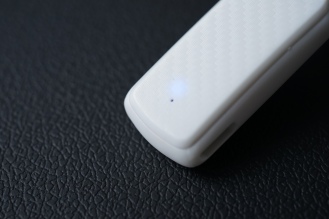 Notably speaking, magic happens when you magnetically attach the earpiece back to and take away from the base. When it is back on the base, not only the base will charge up but the speaker also picks up where you left off if you have music or phone call running in the earpiece. And vice versa, the call or music will carry on when you take out the earpiece from the base. This is by far the best implementation I have seen for switching between speaker and earpiece synergies. 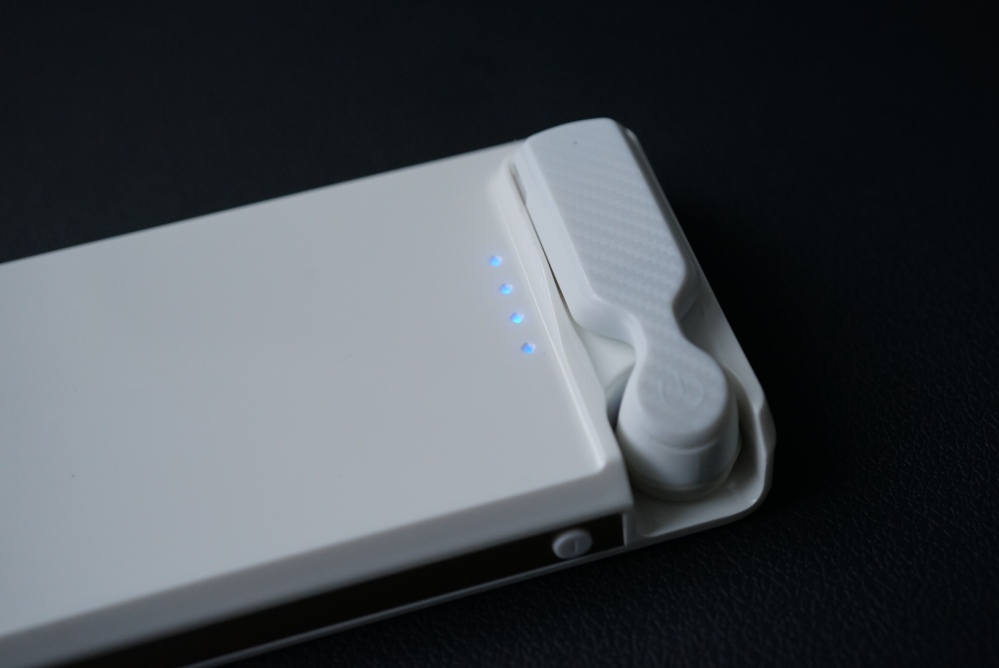 My final thoughts are that Civia is by far the most portabale solution for both audio and power functionalities that I have ever seen so far with smartphone accessories. The beta version of Civia performs perfectly but I do hope they can surprise me with any improvement out from its beta stages.

So what do you think about Civia 3-in-1 Power Bank and Audio Solution? Let me know in the comments and be sure to follow our blog for more preview like this in future.