Speaking of major announcements in this year’s WWDC, alongside the iOS 10 and macOS Sierra, watchOS 3 is another big deal under spotlight and much anticipation on new features and speed improvement.

Fortunately, the major issue – loading speed, has been taken care of with both expedited loading speed on normal app loading, as well as a new feature called Favorites Dock, invoked by pressing on the Side Button (which was basically useless in watchOS 2 and earlier) , that you can add your frequently used apps to the dock and let the app updating regularly in background. You can also rearrange the sequence of the apps for your convenience.

Apple claimed that there is extra battery to spend and spare RAM to spare for this feature that greatly benefit users to load up their loved apps instantly, or “7 times faster” upon request. But the only thing I want to complain is now I have loading time for Settings, which is definitely a downgrade from previous versions.

Another improvement on app loading is to bake more stock apps into watchOS, including Reminders, Find My Friends and a standalone Heartrate app. Also, there are quite a few app shortcuts you can select as Complications to quickly access stock apps such as Mail, Messages, Phone, Music, etc. 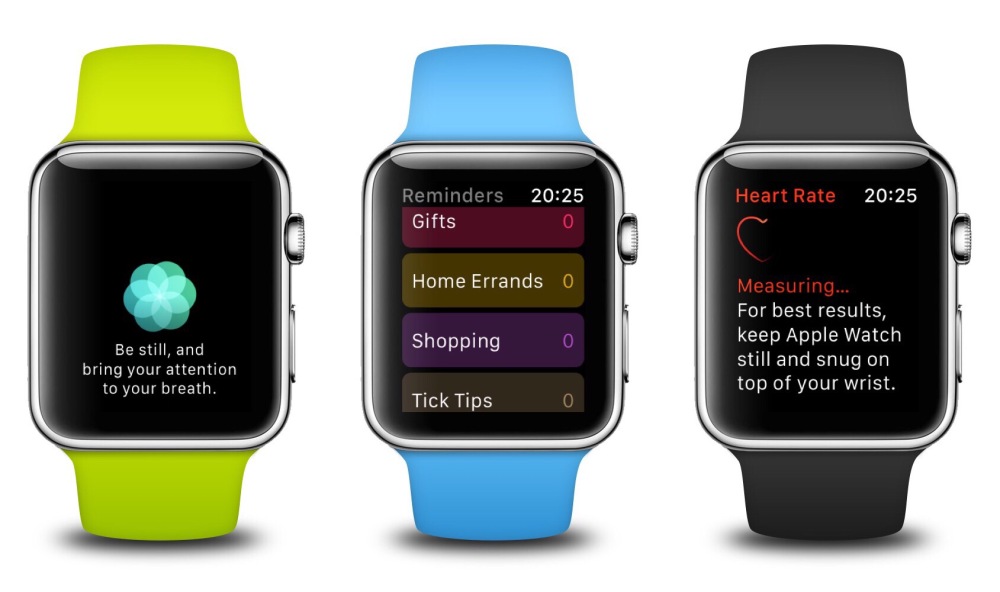 And speaking of new apps, one that I really like is the Breath app. Like the reminders to Stand, you can also create regular reminder to take a one-minute breath. It is extremely helpful when you work in a very stressful office environment and need a short break to protect yourself from heart attack.

There are also quite a few new Watch Faces for you to choose from, including Activity Analog which you can also monitor your activities progress, a new Minnie Mouse face that you can change the color of dressing, and the super sleek Numerals on the right. You can also now switch between loaded Watch Faces by swiping from the edge of the display without having the Force Touch to edit and swipe through with many taps.

You can also customize all the above from the revamped Watch app on your iPhone, such as Favorites Dock, Watch Face color and complications, Breath reminder frequency, etc. There is also a new Watch Face Gallery that you can browse all the Watch Faces you can currently use.

There are more other new features such as the new Control Center replacing the Glance view (that transformed into Dock instead) and more functions in Messages replies are very welcomed as well. But I rarely use those so I will just leave for your own exploration. 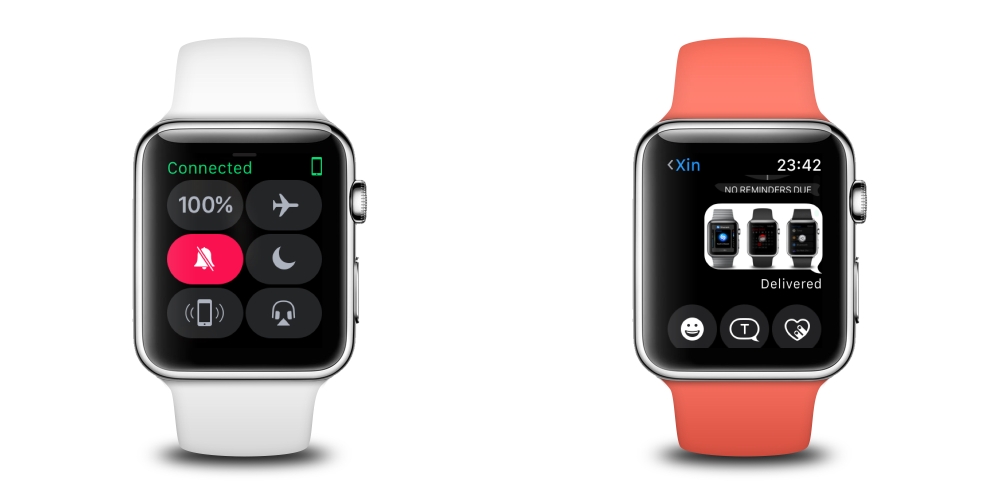 Overall speaking, there is almost no major issue with this first beta of watchOS 3. The only few things I will complain are, faster battery drain when having more apps docked, slower boot up and a slight lag in terms of animations such as switching between Activity Analog watch face to the honeycomb homescreen. But they are no big deal and I have a charging dock or battery pack with me throughout the day. I have not regretted that I upgraded my jailbroken iPhone 6S Plus to iOS 10 beta to enjoy watchOS 3.

So what’s your experience with watchOS 3? Let me know in the comments.