Mindnode for iOS, one of the Essential Apps shortlisted by Apple App Store, has been my only go-to app for crafting mind-maps at project brainstorming and outlining stage. It has been quite painful for me to look at a small screen on my iPhone 6 to work something out. Personally, I would rather move the work to my Macbook on my desk so I can sit down and work something out concrete comfortably. Fortunately, there is already an option. 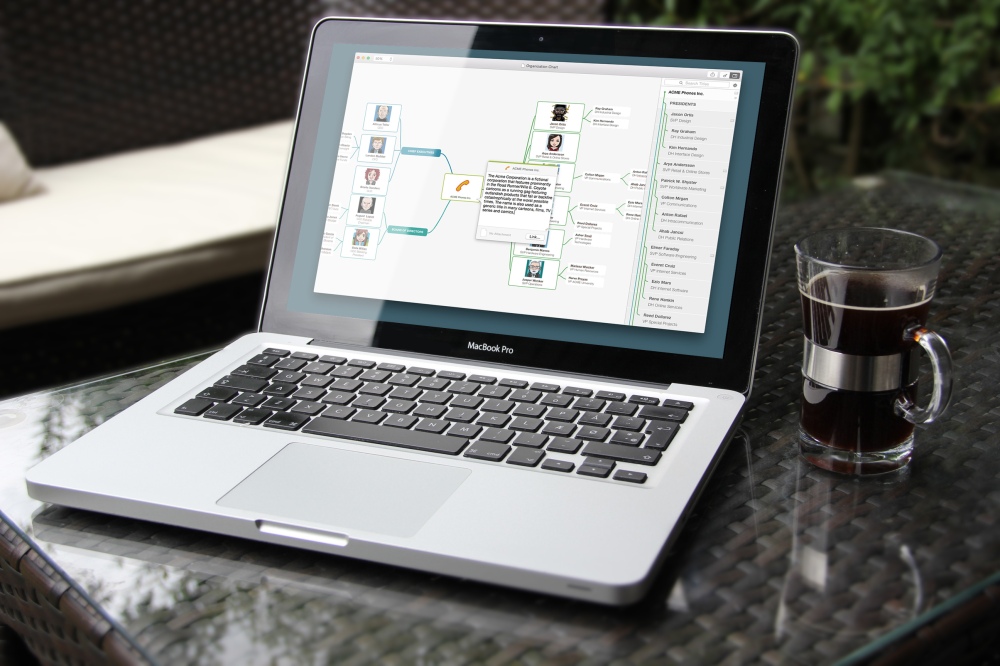 For those who are new to Mindnode:

MindNode makes mind mapping delightful. Mind maps are a visual representation of your ideas, starting with a central thought and growing from there. MindNode allows you to brainstorm, organize & share your thoughts in an intuitive way, so you can focus on the idea behind it. The clean interface lets you concentrate on generating and connecting thoughts, and an infinitely expanding canvas means that no matter how big or complicated your project gets, MindNode can keep up.

Mindnode basically allows you to:

IdeasOnCanvas has just released Mindnode 2.0 for Mac and brings a list of new features, app screenshots, app icons and more. Some new features include:

There are also tons of improvements being implemented in this major update: